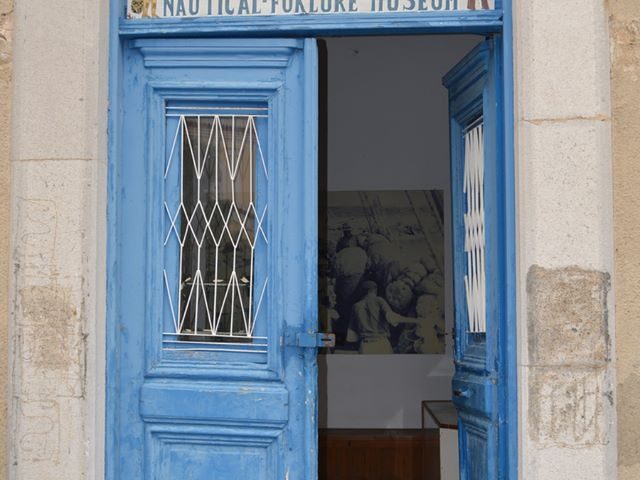 The Maritime Museum of Kalymnos was founded in 1994. It presents the naval tradition, history and methods of the sponge catching, along with many artifacts from ancient shipwrecks. In its four rooms you will see objects related to the profession of sponge catching and sponge processing.

In the Maritime Museum you will learn the diving techniques applied and you will see the equipment used by the sponge catchers, from the beginning of the 19th century until today.  You will also find exposed “skandalopetres”, which are stones that facilitate the sinking of the divers, tools for sponge processing, maritime instruments (e.g. sextant, compass, barometer), diving suits and air pumps.

A rich collection of photographs from the beginning of the 20th century depict the city and the events that took place during the departure of sponge catchers, demonstrating thus how inextricably connected was the Kalymnian social life with sponge catching.

Finally, you can see traditional costumes, dishes, scarves, musical instruments, antique furniture, linens, pillows, textiles, weaving accessories, items for the kneading of bread and jugs that were used in the Kalymnian households in the past.